Louise Powers, a theater costume designer, draper and tailor, has been riding a motorcycle for six years. 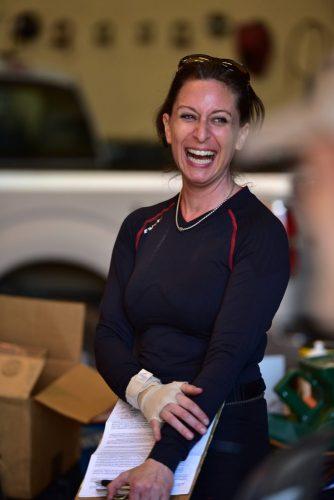 But two years ago, she’d decided to take it further: while still enjoying her career at the theater, she’s now also an off-road riding coach and tour leader.

“I fell in love with riding instantly: after doing an 8,200-mile trip from Denver to Alaska and back, my husband and I went to a rally where we had to ride dirt. Later, it turned out we rode the hardest part of the Colorado Back Country Discovery Route! I had so much fun and the people were so amazing, I just loved the off-road community. Later on, I was talking to a friend about my blog at another rally; the blog was focused towards women because I wanted to share all that I learned with other female riders. A friend of mine suggested I should start teaching and I decided it was a cool idea! At the time, the RawHyde crew in Colorado had seen more and more women coming to classes so they decided to do an all-women’s class, and that’s where I started. Right now, I coach and assist on tours with West 38 Moto – I love their attitude towards training!”, – says Louise.

All-female training: the why’s and the how’s

In this day and age, is there really still a need for all-female training? Louise is convinced that the answer is yes.

“I think there is a need for all female training because some women just feel more comfortable training with women. Also, it’s sometimes a big deal for women to see other women doing things they thought they couldn’t do! It’s not exactly about different teaching methods – as an example, at the ADV Woman Rally in Colorado where we teach all-women’s classes we do the same drills and exercises as a mixed group would do. So it’s not like girls get easier or more ‘feminine’ tasks, not at all! It’s just that a lot of women simply feel more comfortable around other females. I think when people compare different coaching, what they’re usually looking at is just different methodologies – off-road coaches are often quite unique in their approach. It has nothing to do with male vs female, though”. 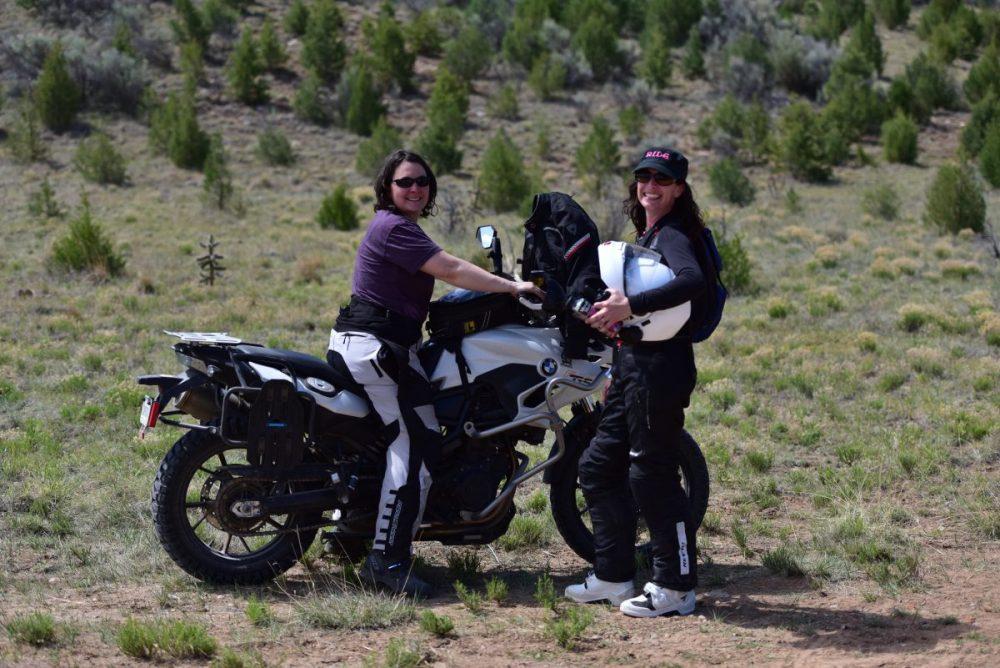 Louise says she has never had any problems teaching men, and men have never had issues with her being the coach.

“I think people who choose to train are already open to learn something. Adventure riders are different as a whole – they are very supportive; they’re excited to see women riding. My one biggest challenge as a coach was with a guy who had a retort to everything I said. Managing his attitude while having the class flowing was hard. But in the end he came up to me and said, “thanks, I learned a lot!”. I don’t think this had anything to do with me being a female though, he just was that type of person who needed to show everyone he’s an expert. The best part about being a coach? It makes me so happy to see riders succeed! When they finally master something, that’s just the greatest thing. I think the best thing is being excited about riding”, – says Louise.

According to Louise, most trainees usually struggle with two main things when riding off-road: the idea that the bike will move a lot underneath them, and remembering to look up. “These two are the main things to master at an off-road class. Women in addition sometimes worry that their bikes are too big and heavy for them, but once they understand and master the technique, it’s just a blast to watch them go!”

When she’s not working at the theater or teaching, Louise is planning her own epic adventure in South America. She says adventure is all about pushing your own limits. “This September, we’re going to South America for ten months. I’m really looking forward to meeting the local people and checking out those roads, getting away, and I’m super excited to try everyone’s food! My definition of adventure is stepping out of your comfort zone, having fun, and feeling accomplishment. For me, it’s equal parts – I love traveling AND I love motorcycling; motorcycles add another level of adventure”. 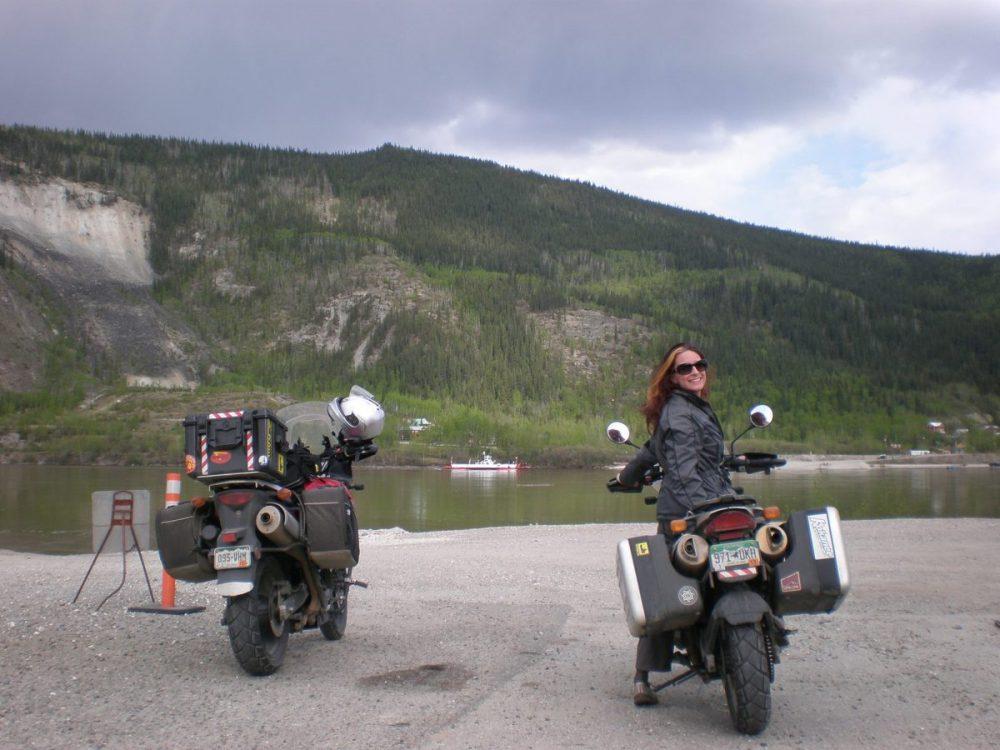 PrevPreviousFlock to the Rock: Ruth’s Global Adventures
NextDiaries of a Traveling Coach: Guatemala By Motorcycle, and How Not To Buy A SandwichNext