I would like to start by saying one thing. I have huge respect for both men and women on how far they have come across in the adventure world, but I will always have greater sympathy and admiration towards female travelers, leaders, and influencers.

Throughout the years, even though as time goes by, things are always getting somewhat better, women have always struggled to have their voice heard. This applies to most life situations – from getting promoted to higher positions in the working environment, to gaining simple recognition and respect when crossing borders, especially in societies with different cultures, religion, and political agendas.  As a woman on the road (and I have met other female travelers who share the same opinion), I always feel that I have to set a barrier, set an image of strength, to show that I can handle shit on my own and that I will not be intimidated by any scenario, just because I am a woman.

Have you ever wondered, how sometimes, even the language we use isn’t helpful?

My perception of gender roles has always been simple – I believe that men and women are made in a way, both physically and emotionally to excel in different areas – which is amazing.  However, everything that we choose to be is an absolute choice, there is no rule that we should follow, and no one should be in any way limited, just because of her or his gender – it might be more challenging, but everything is possible. 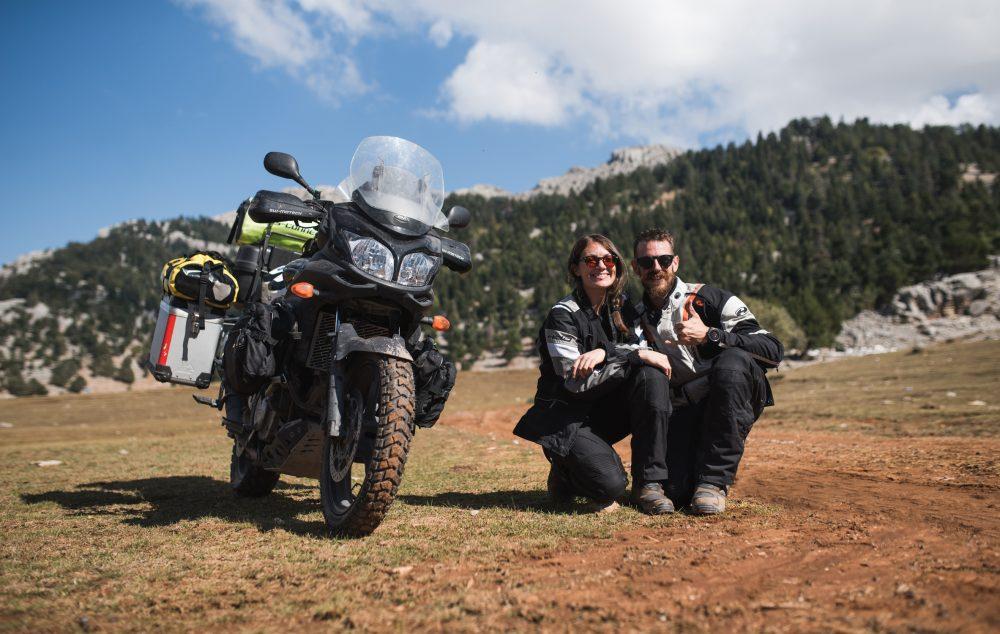 Since we’ve been on the road, I must admit, it was at times nerve wrecking to see the way in which women are looked at in certain countries that we visited.  There seems to be a fine line on how men and women are projected to behave and what they are expected to do out of their own life.  I’ve had interesting conversations and arguments with people that we met but, in the end, certain traditions and beliefs are too strong in some societies and I believe that it is the native women themselves, who should fight and try to make the change in both mentality and practices. 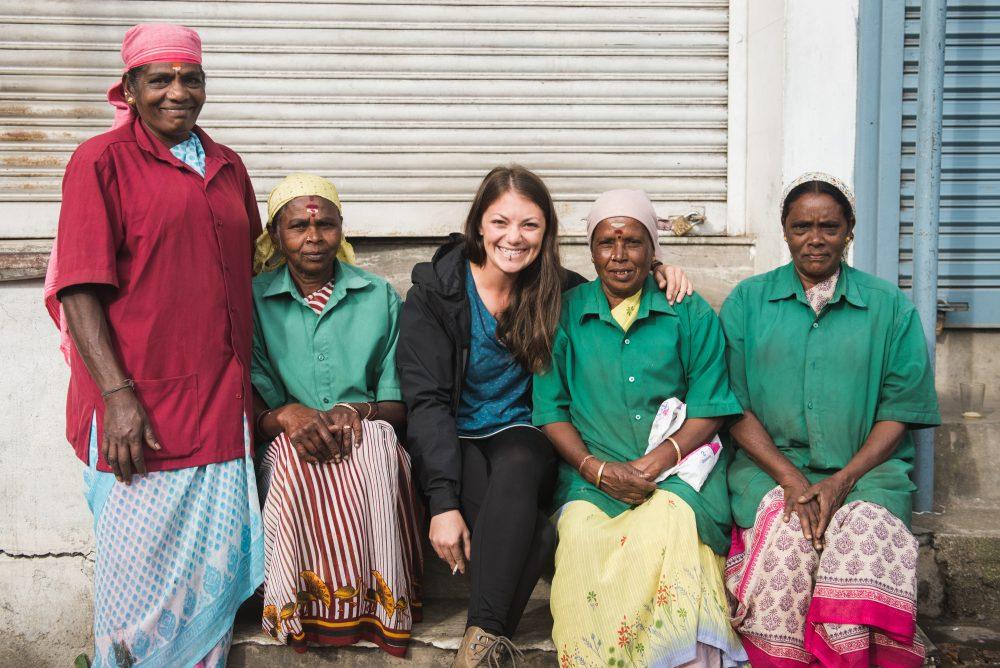 Daryl is becoming more aware of this.  He is beyond conventional and very respectful towards women in general, but travelling with a woman on such a trip, he is experiencing what I go through and what I notice first hand.  Once in India, we were sitting around a table at a family’s house who invited us for dinner.  I was already a bit annoyed that it was only the man who was eating with us, whilst the woman was only serving us, but “guest is God” in India and that might have been the reason.  Then the conversations started, and at one point, the guy was asking Daryl what I do by profession (facing him directly), and I was there…staring at him feeling invisible, very capable of answering. 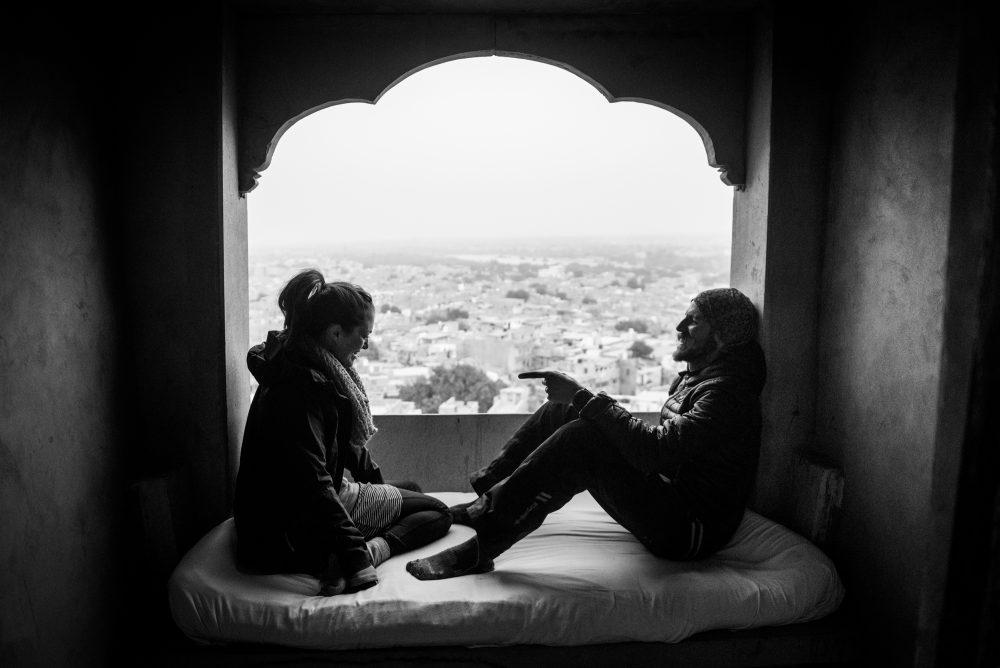 A trip like this changes you.  I was never the girly type, never wore make up to work every day and never spent a lot of money in cosmetics and stuff – but I enjoyed my occasional date nights, where I dress up and feel pretty. On the road, these things are not part of the adventure.  I believe that every woman has her own insecurities and I am one of those who doesn’t really feel comfortable in my own skin.  I was never the skinny type, but back home, maintaining a balanced diet and exercising often kept me sane.

On the road and especially since we are on a budget, travelling through Asia, we eat cheap and most of the meals are mainly carbs.  I lost the bit of toning that I had, I expanded a bit more and honestly, I physically feel like shit.  So, at one point when we were in Iran, whilst stressing myself on how I am gaining weight, whilst Daryl is losing it instead, it got me thinking.  We were camping, and I had not showered for a few days…I was feeling like the few ladylike traits that I had, were now gone.

What makes me a woman? Since forever, we are the ones who are expected to make the most effort when it comes to physical appearance; flawless faces, ambassadors of sexiness – but this is far from what defines us!

Being a woman means projecting a different kind of strength, being feisty, courageous…it means compassion, patience, and love. It means handling a lot of things at once and maintaining balance, finding the strength to overcome the emotions (that seem to amplify when you’re away from home), yet remain understanding, and loving towards everything that surrounds you. Being a woman is tough, but beautiful…in many ways… that is beyond what first meets the eye. 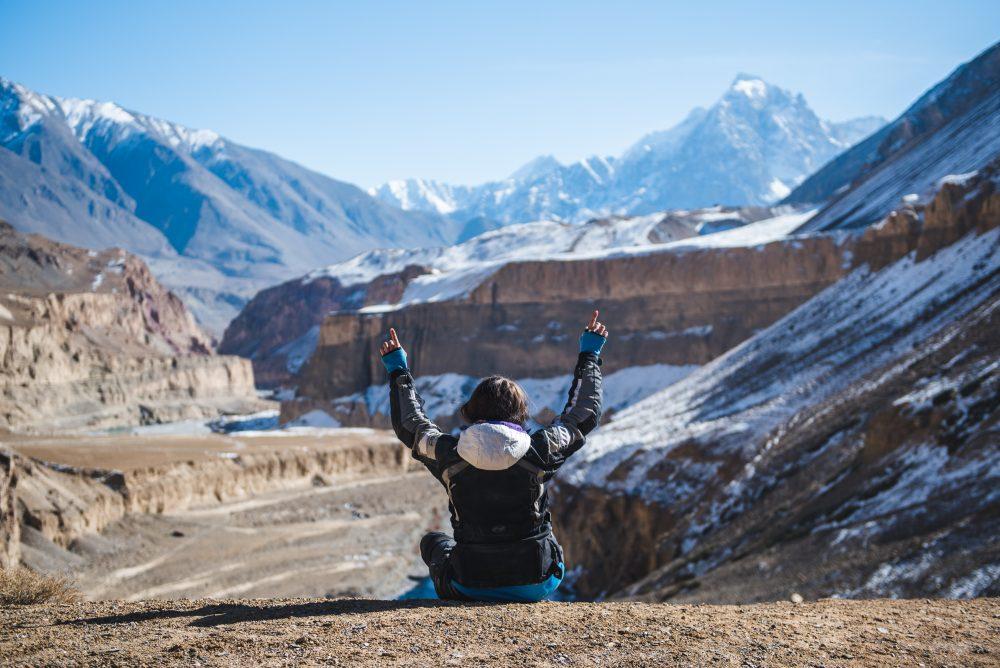 Surviving in life is all about setting a mindset, adapting to change and accepting the circumstances.  It is about attitude…and right now, I am trying to focus on making the most of this adventure, on improving my inner self and exploring my capabilities and limits – and that is enough

So, you know what? Femininity cannot be defined in words or simple terms.  There are so many aspects of being a woman, that trying to define it would limit all the qualities that we have, all the boundaries we can overcome and the power we have in making a difference in this world – and we would never accept that! 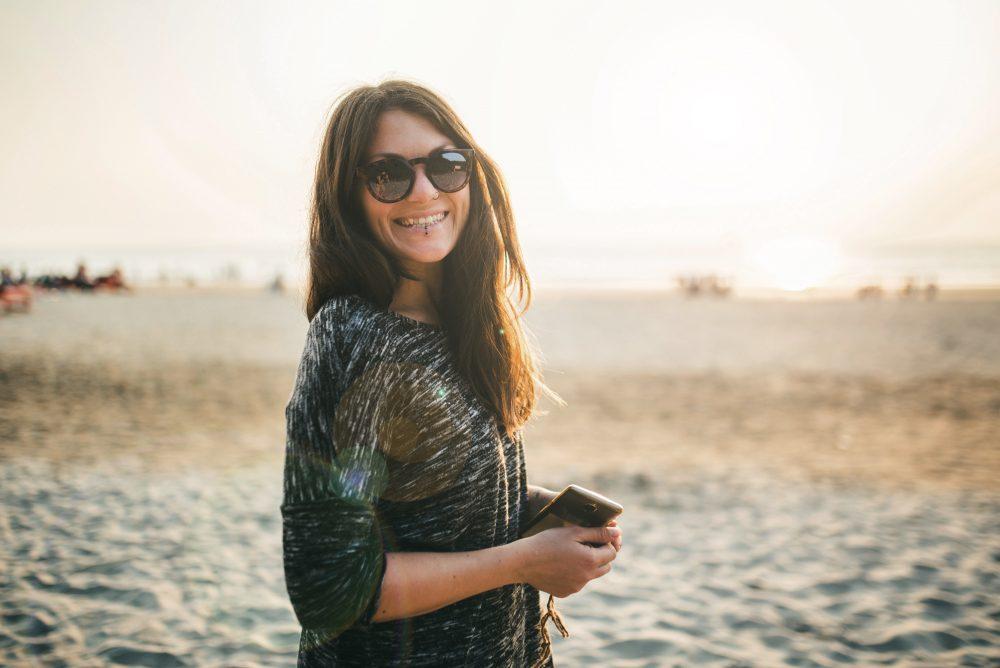 PrevPreviousGabriela Novotna, The First Female Dakar Rider from Czech: “I wanted to finish with honor”
NextFlock to the Rock: Inspiring and Empowering Women RidersNext