Gabriela Novotna, The First Female Dakar Rider from Czech: “I wanted to finish with honor”

Gabriela Novotna was the first Czech female rider to participate in the Dakar Rally.

Even though she didn’t complete it because of a crash, this kickass lady still loved the challenge. Gabriela talks about her ups and downs after coming back from South America, where she competed in the Dakar Rally in January, 2018. 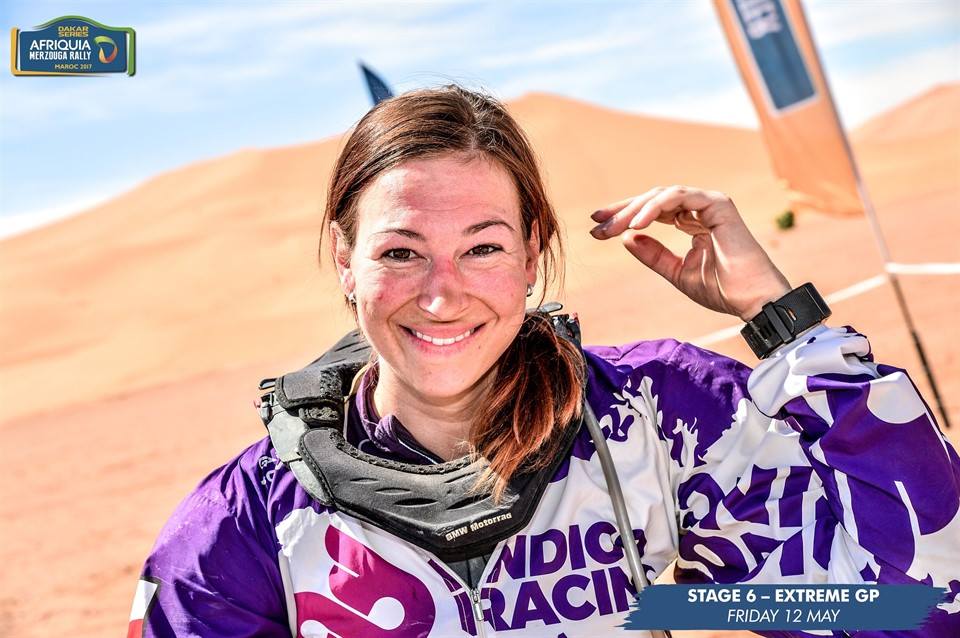 Gabriela, it was sad news that you couldn’t complete the race, but to finish 10 days is a lot! How do you feel about this Dakar? What are your feelings in general?

At first I was very, very disappointed. I felt great both physically and mentally. I could have finished. Unfortunately, it ended otherwise. I hoped till the last moment that the collar bone isn’t broken. I even finished the stage – so I went 55 miles with a broken collarbone. But then the organizers didn’t let me start the next day. But in general I loved the whole thing! It was a wonderful experience and even if I had known the end of it, I would have done it anyways.

What did you aim for?

I wanted to finish, that was the main thing. So I went more carefully that I normally would. But I also wanted to finish with honor, so I did race. In the end, I hit a stone that was completely buried in the sand and therefore invisible. There was nothing I could do. But even this is a valuable experience and I will do my best to finish next year. 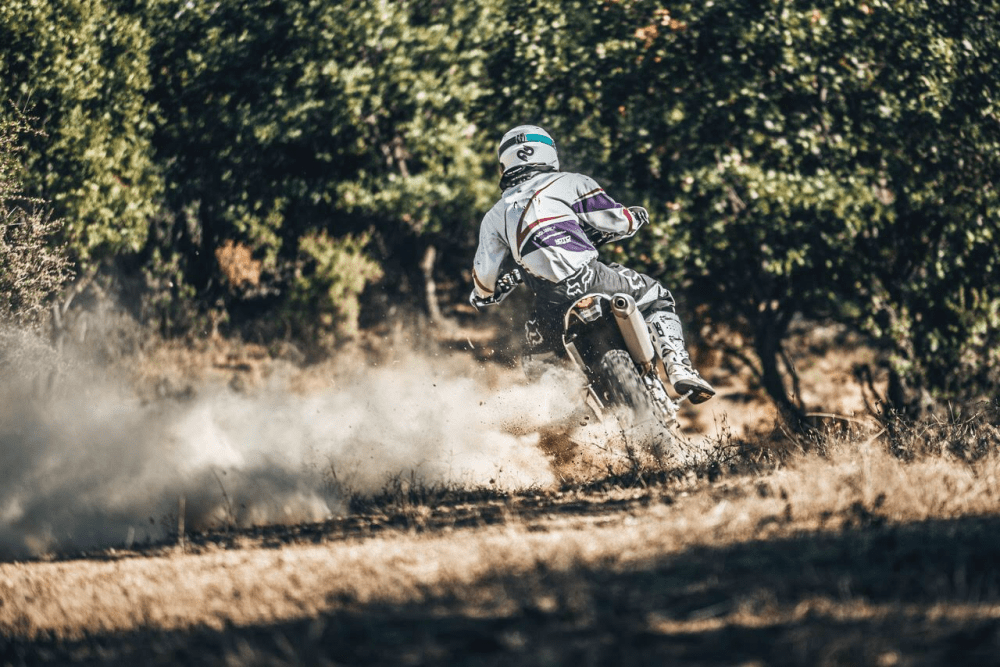 In your opinion, were you prepared to complete it?

Yes, I felt really great. I was very lucky to train with Ondej Klymciw who is very experienced. He tried to prepare me for the worst so in the end I was surprised I wasn’t as tired as I expected.

What happened during the crash?

It was in the river bed. There were several tracks in the sand and no other option but go in one of them. Basically the whole day was like that, 186 miles in deep sandy tracks. And I hit a stone I couldn’t see and fell. Nothing dramatic, really. But I hit my shoulder in a bad angle. I couldn’t know for sure whether it was broken when I got up. I just felt a strong pain there. But I hoped it would be something else and I kept going. I could barely use my hands and I had to use my whole body to control the bike. However, the terrain was quite hard and I had a hard time. My bike fell 4 times in the last 55 miles and I had to pick it up, which is impossible with one hand. Those were moments I had to drink a lot because I nearly fainted. But at least I finished the stage. 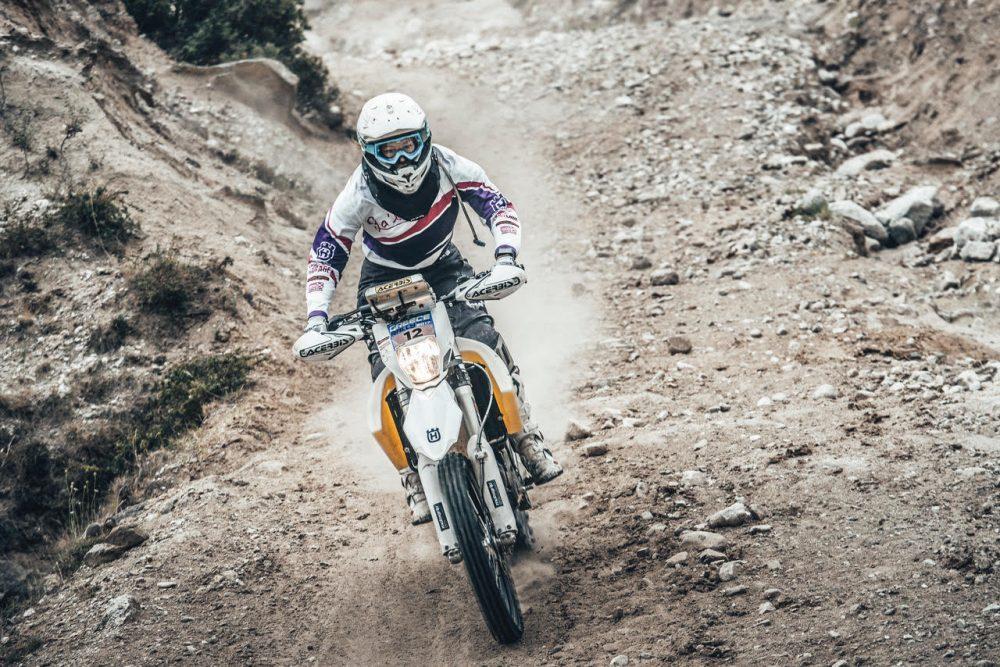 Where did you learn navigation skills? Is it somehow different in the other races?

Navigation was the reason I wanted to do the rally in the first place. I love the combination of navigation and riding. And I have some natural talent for it. I did several smaller rallies where the navigation is a bit different (and I would say trickier).  The navigation in the Dakar Rally is quite easy when you do navigate and keep the tracks as a reference. When you just follow the tracks then naturally you can have some problems. I thought it was 100 % precise and easy. 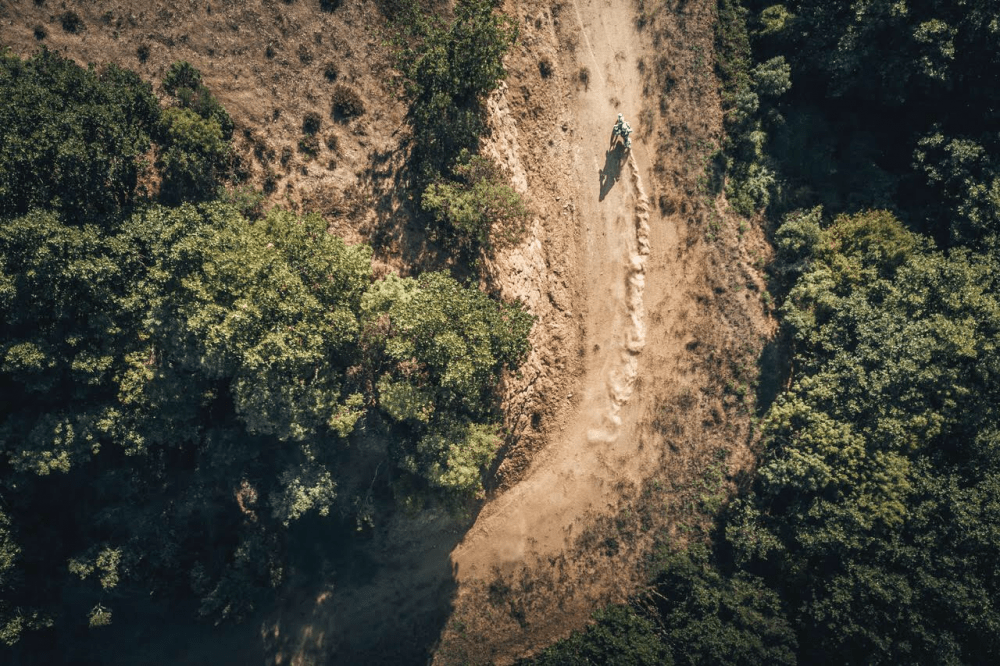 What was your team at the Rally?

I had support with Klymciw racing. We were very small – 4 riders and 4 people in the support crew. It was great. We were like a family. We supported each other, look after one another. Ondrej had a bad crash at the beginning of the race so it was very hard for the rest of us. But it got us even closer and we wanted to finish.

Some say this Rally wasn’t just tough, but outright brutal. So many riders had injuries… Do you agree?

No. I loved it! And I even loved how hard it was. I think the problem was something else – the random factor. There was a lot of soft sand with stones and camel grass, which is very hard for motorcycles. The area around Belen was just that. And a lot of riverbeds. As the tracks get deeper and deeper, you’re more likely to come to a stone that is originally invisible in the sand. Many riders finished like that – they didn’t see a stone in the sand. And I didn’t like that because you cannot influence it. It doesn’t say anything about the quality of your riding skills. So I wouldn’t want different terrain or less distance, just less of these tricky, unpredictable riverbeds. 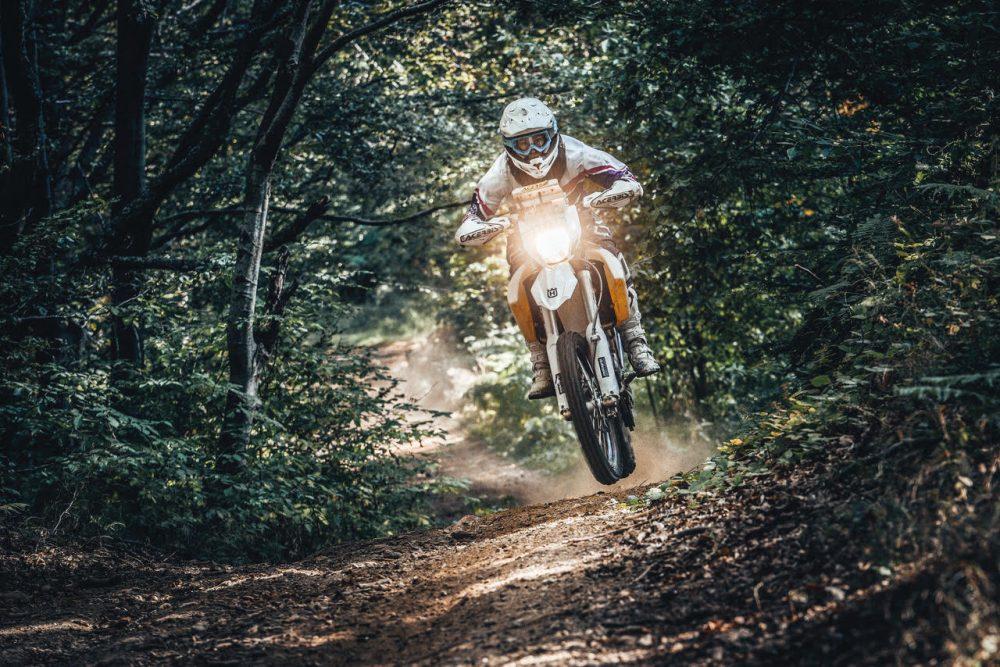 I remember that really scary video when your bike was hit… How did that happen?

Yes, luckily the incident with the car resulted in broken brackets for my navigation appliances and nothing else. I could finish the stage (although I had to stop and re-attach it several times) and I was fine. As for the help – it happens in the hard terrain. When the bike is stuck, you help others and get help from others. It doesn’t happen very often but it happens.

What is Dakar for you? How much of adventure is out there? What does motorcycling adventure mean to you?

I have always been so interested in the Dakar, it has always been so tempting for me, because it represented the ultimate adventure. Various conditions testing every ability of the rider, long distances and long duration of the race where anything can happen – just an incredible adventure. And when something went wrong and I for example came late and had like 2 hours to sleep – that is when I felt like I was living the adventure I was dreaming about and I loved it.

There were four women in the motorcycling category. Unfortunately, you and Romero Rosa finished the Rally the same day. Did you communicate with the other women riders?

I talked quite often with Rosa and Miriam. They were very nice and much more experienced. Rosa told me it was the hardest Dakar she’s ever done.

How did you secure sponsorship for the Rally?

I got a few sponsors but it wasn’t enough. I got a bank loan so that I could go.

And… do you use mascara while riding?

No, but I don’t use it  in my “civil” job or life, either. Only for super special occasions. 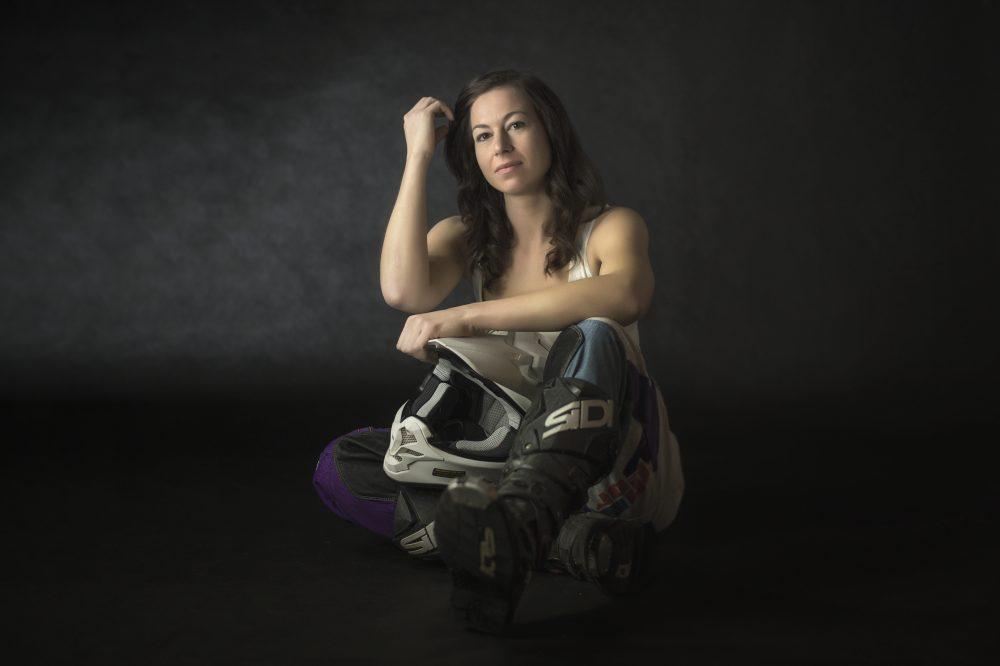 This article first appeared in: 15min

PrevPreviousThe Men of the ADV Woman Rally
NextRiding and FemininityNext