I stumbled into the world of motorcycling 10 years ago. A young, newly minted motorcyclist, I absolutely loved the thrill of going fast on two wheels. Sometimes I would ride to the local bookstore and eagerly peruse its shelves for more material to fuel my passion. The bookshelves held the usual classics, but no work by a woman rider. The magazine rack was worse, with no female motorcyclists and women’s bodies used to sell bikes or parts. For a new female rider, the first was disappointing, the latter a little soul-crushing. 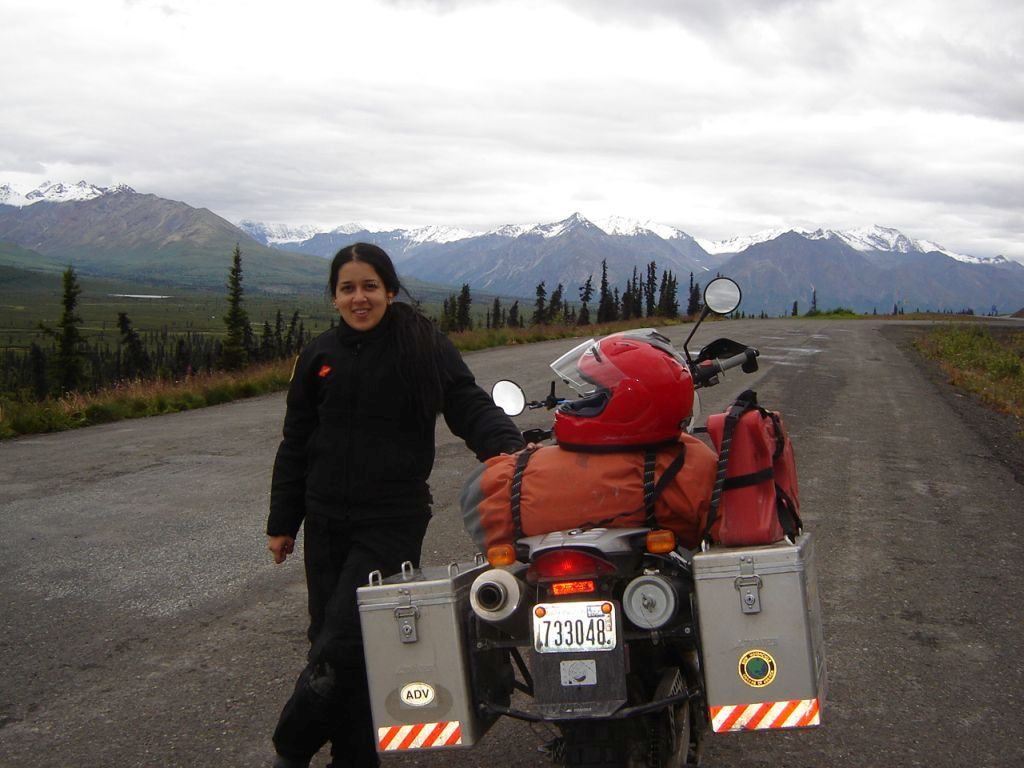 That winter I went to a women riders meeting at a local motorcycle store. I met a woman who had ridden from Seattle to Alaska. She showed me her photos. “You can do that on a motorcycle?” I mused. A few years later, my friend Sarah and I rode to Alaska on our dual sports. A couple of years after that memorable trip, while researching how to fix my bike, I found a blog written by a rider in California who owned the same bike. She worked on bikes herself and wrote guides on how to do routine maintenance. That day I went to the hardware store and bought myself some basic tools. Within a few years, I was working on all my bikes, hands-on.

Then one day I read British motorcyclist Lois Pryce’s Lois on the Loose, which changed my life forever. Here was a woman on a small bike who had ridden alone across the Americas. Women did that? A whole new world of possibilities had suddenly opened up.

By this time, I had joined the AMA. I remember my delight and disbelief when I received a copy of American Motorcyclist with a woman on the cover. It was a mother-daughter pair who had ridden across the country on a BMW. Future covers continued to feature women semiregularly—a land speed record holder, an Olympic athlete who rode in her spare time, and motorcycle couriers, one of whom was a woman of color like me, an even rarer sight in any kind of media. My heart would lift every time I saw them and I’d delightedly read them from cover to cover. Here, finally, was a magazine that acknowledged that women riders existed and treated us with respect. 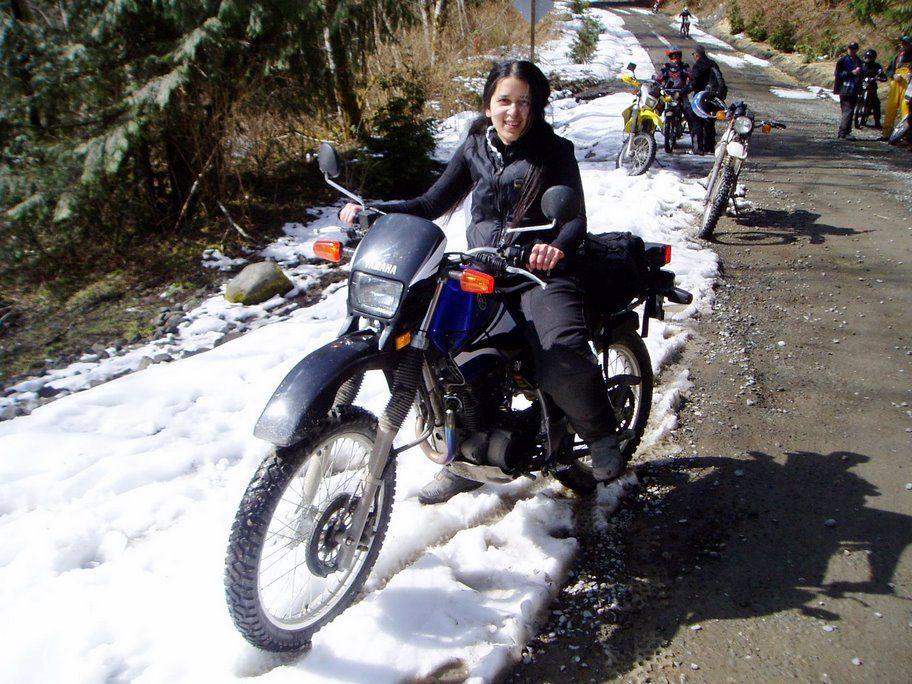 There used to be better times. Women have ridden motorcycles ever since bikes were invented. Cristine Sommer-Simmons, a member of the AMA Motorcycle Hall of Fame, wrote The American Motorcycle Girls featuring hundreds of vintage photos of women from the 1920s riding, racing, doing daredevil stunts and riding cross country. The first issue of American Motorcyclist had a woman rider on the cover! Women were depicted as serious riders in ads for tires and bike parts. What had happened in the years since, and how did our existence and legacy get erased and forgotten? The biggest shift occurred when motorcycles started to be marketed as a way to sell masculinity to men and left women riders entirely out of the equation. Even though women who ride are the fastest growing demographic today, the equation hasn’t changed much. We are bereft of heroes and role models who look like us and embody our spirit.

This needs to change if we want to attract new women riders and make them feel like they belong, and to help existing ones push their boundaries. And that is how the Global Women Who Ride Project was born. When I started, my goal was simple: to find a woman motorcyclist in every country and tell her story. The resulting interviews would be published on the website and showcased later in a full-color coffee table book. They would include diverse riders across different races, ages, body types and physical abilities. A year later, the Global Women Who Ride Project has featured almost a hundred motorcyclists from countries as far-flung as Nigeria, Iran, Estonia and New Zealand, to states and provinces closer to home, in the United States and Canada. 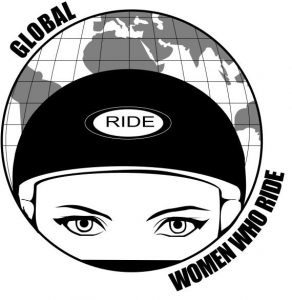 These women ride enduros, dirt bikes, sport bikes, cruisers and sidecars. Some like to ride within the city, others ride long distance. A select few have ridden around the world. They race vintage Ariels and Rudges on race tracks, KTMs in off-road rallies or Shercos on technical trails. A few grew up in conservative countries that forbade them from riding, but they still managed to find ways around that. Some found innovative ways to keep riding around disabilities and debilitating injuries. They talk about their Sunday rides and dream bikes, about female friendship and activism. They have innovative ideas about bike design and infrastructure to make the world more motorcycle friendly.

Many of these women have fond memories of the men in their lives who encouraged and mentored them—fathers and uncles who taught them to ride when they were little girls, brothers who would sneak them out for rides when they were way too young, and boyfriends or husbands who bought them their first bikes and take pride in their achievements. The ever-growing Legends gallery features interviews with iconic motorcyclists like Lois Pryce, Tiffany Coates, Melissa Holbrook-Pierson, Lisa Thomas, Doris Wiedemann, Anita Yusof, Voni Glaves, Steph Jeavons, and Anna Grechishkina. After all, everyone deserves to have heroes who look like them. I realize now that I had hungered to see people like me for the past 10 years. Perhaps my work will make things easier for the next generation of riders. Together we can go back to those times when motorcycles were for everybody.

Rashmi Tambe is a motorcyclist from Seattle, Washington. She is the founder of the Global Women Who Ride Project. Follow the project at: www.globalwomenwhoride.com

PrevPreviousRiding Two – Up: Trust Is Everything
NextSteph and Rhonda: 250cc Around The WorldNext