“Kurt wants to know if you like him.” The urgency in my friend’s voice was clear; this was a question that she thought demanded my immediate attention.

After all, third grade romances, although fleeting, were serious business, and Kurt was a hot catch.

“Sure, sure!” I shouted. “Now go away!” My attention was focused on the pitcher, trying to decipher if he was going to roll the kickball or bounce it, and how I, as one of the star players, was going to attack it. The rest of my teammates were standing on the sidelines, and I could feel their trust in my ability to bring in the winning run. Boys were a silly distraction; sports were important.

When I was in grade school, unlike today our parents encouraged us to get lost, get out of the house and out of their hair.  For me that usually meant hanging out before and after school on the playground playing kickball, flag football, handball: anything that was physical and competitive. Those whose skills were the best were admired whether male or female, and as an athletic kid I often found myself chosen first or second on a team. Without conscious effort the constant activity, coupled with a playground aide who helped us all develop our skills, led to a strong belief in my competence and a concurring sense of confidence. 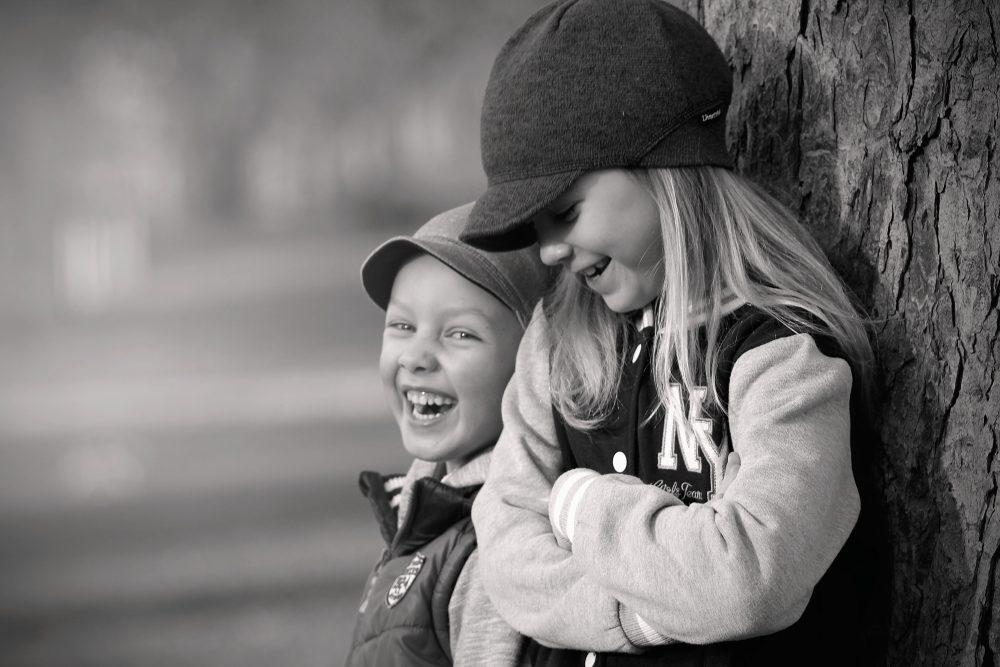 But something changed when I hit middle school. It was no longer cool to outshine the boys, to get sweaty, to be aggressive on the playing field. Girls were supposed to look cute, defer to the guys, and be good team players. Coming of age before Title IX, when equality for girls became law, there were no outlets for my competitiveness, and it wasn’t long before I noticed a large chunk of my self-confidence had disappeared.

Backpacking trips in my twenties and playing tennis as my kids were growing up gave me glimpses of what I had tucked away. Hiking for days on end connected me to my physical strength, and moving up the ladder on my tennis team rekindled my competitiveness. There was something unique in challenging myself physically, unlike the mental energy my work required, which brought out important aspects of myself.

Learning to ride a motorcycle took that challenge to a whole new plane by introducing a level of risk I didn’t experience on the tennis court. If I screwed up, rather than a twisted ankle I could be seriously hurt or die.

My anxieties were high as I started my journey to becoming a solo rider after spending several years as a pillion, and I opted to build my competence the long, slow way. While I had a belief I was capable of learning, I certainly didn’t have confidence in my abilities that first year. Starting on a Honda Rebel 250cc that I quickly outgrew, I progressed on bikes that let me learn at my own pace. Despite having over 140,000 miles as a passenger I needed to experience first hand how each situation felt as the driver. Dropping bikes was embarrassing, but each time it happened I stopped to figure out why and what I needed to do to correct it. Progressing from smaller to larger machines challenged me to perfect my techniques since the heavier bikes forgave fewer mistakes. Rather than quitting, I pushed myself to learn. Noticing when I was avoiding certain situations forced me to confront my fears and practice even harder. 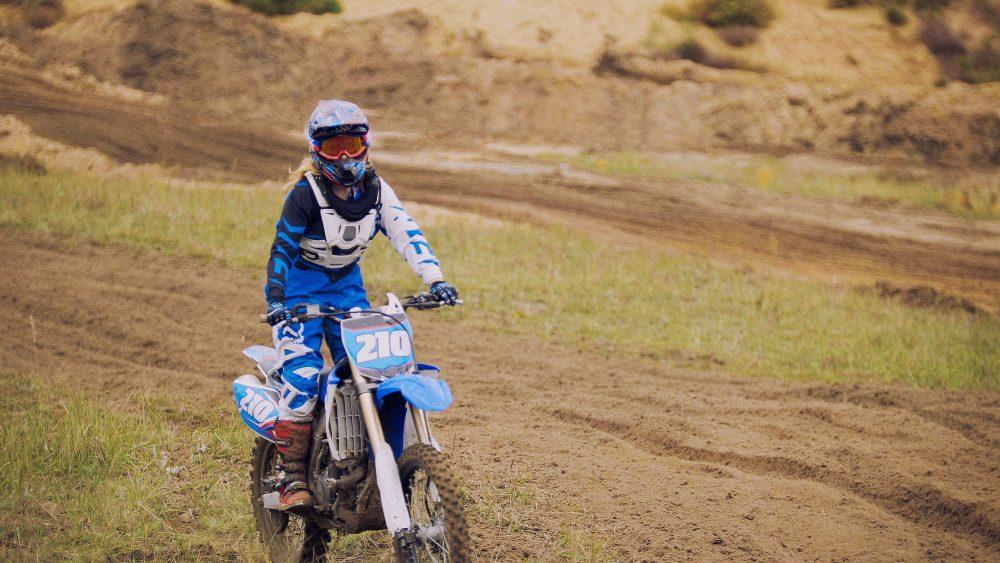 More importantly, what I found was that over time I was becoming self-confident, and in a much deeper way than I had with my previous activities. Confronting genuinely scary situations, knowing I could be hurt, and overcoming them with brains and skill, moved my belief in myself from a concept to a reality. What once scared me was now no big deal. Parking lots? Easy. Dirt? A new challenge! The confidence didn’t come from positive self-talk; it came from an internal belief that I’m capable of learning. It came from seeing myself as a competent, athletic woman, getting on the bike and putting myself in situations that made me uncomfortable. It keeps growing whenever I’m forced to figure out how to handle challenges and solve problems.

But the longer I ride, I’ve discovered the best part: I’ve finally reconnected with that girl on the playground.