Women’s International Motorcycle Association, or WIMA, has been uniting women riders since 1958. WIMA’s international president Asa Ohqvist, a Swedish rider currently living in Spain, says WIMA is all about international sisterhood and a network of like-minded female riders, supporting and connecting women across countries and cultures.

We sat down with Asa to find out more. 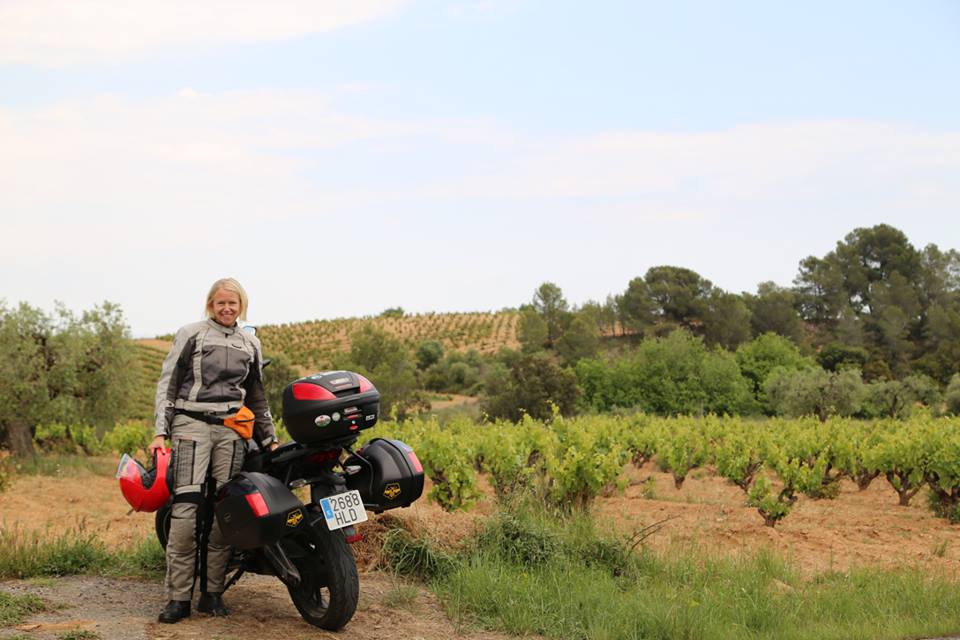 Asa, how did it all begin for yo?

I became a member of WIMA almost 15 years ago almost accidentally, just searching for like-minded people to hang out with. I went to a WIMA rally in Sweden and was fascinated by the idea of international women’s networks and travel.

I always loved traveling so I was looking for other riders to experience other countries with. The feeling of camaraderie, warmth and sisterhood at the WIMA event was just overwhelming. I never looked back.

I became a member, later served as a vice-president and in 2017, became the president. I felt that WIMA had given me so much, and I just wanted to contribute more and give back with my time and energy.

Every country has its own WIMA division and president. We all work on a voluntary basis. 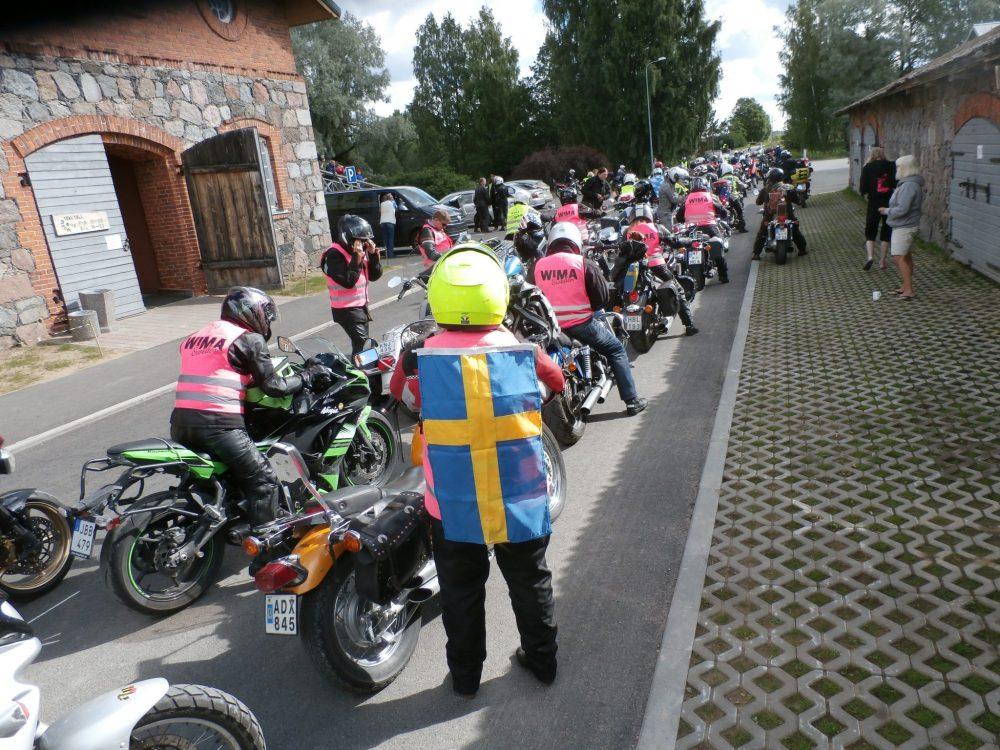 What does WIMA do?

WIMA has been supporting female riders since the 1950’s and we’re still doing that today. We provide an international network and promote friendship and sisterhood between women riders. 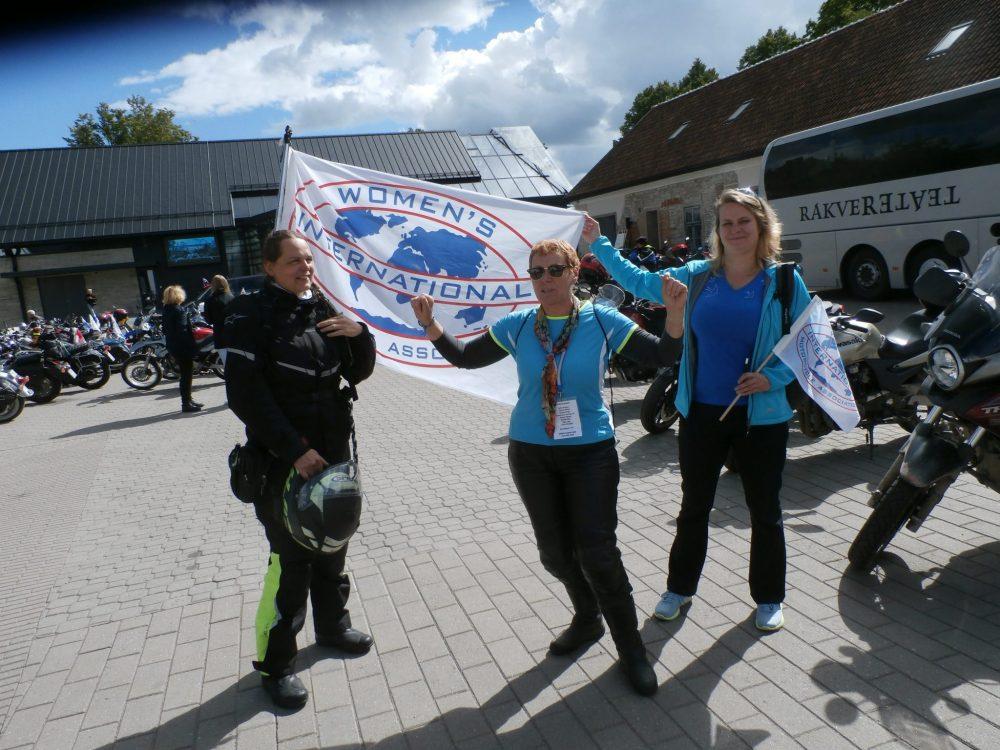 Rallies are a big part for some WIMA members, but we also have a lot of members who don’t attend events and benefit from other aspects of WIMA work. This is especially important in countries like Bangladesh, where women riding motorcycles is still a complete novelty. So for them, being a part of WIMA is very important. In Australia, as well as the US and Canada, distances are huge, so WIMA events are always very special because they bring women from different parts of the country together. Europe is relatively small, so it’s easier to connect. 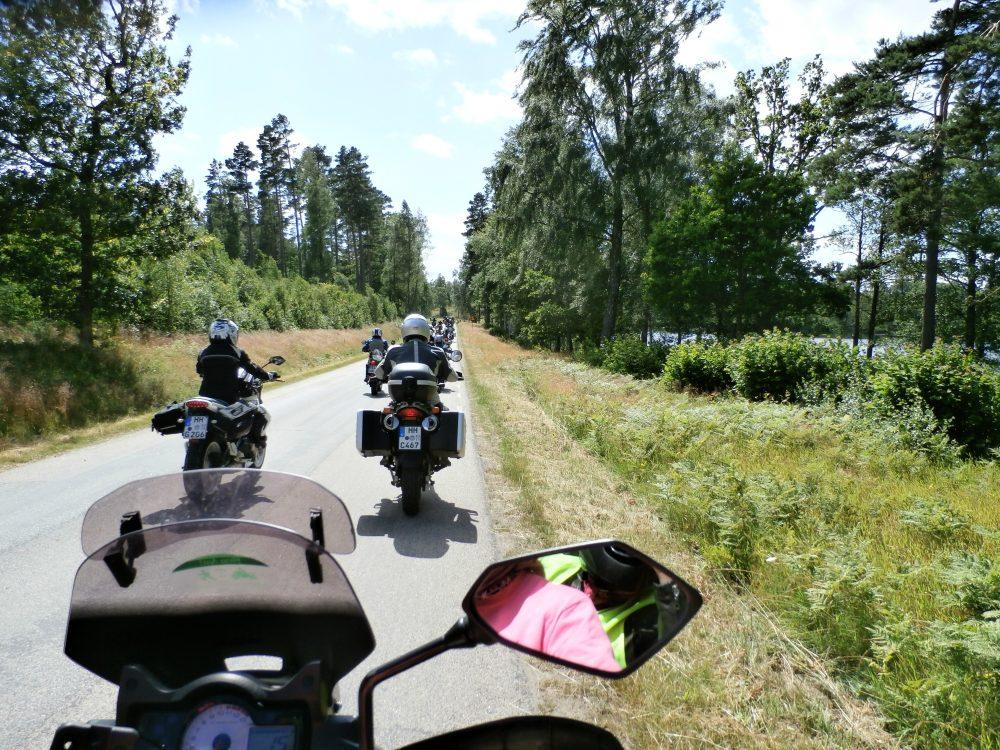 On a national level, local WIMA divisions have different plans and agendas. As an example, in Estonia, they work a lot with traffic safety organizing different activities for the wider public. Riding skills, first aid, that sort of thing.

I think what matters most is the international aspect. Being part of something a lot bigger and more powerful than yourself is a great feeling! 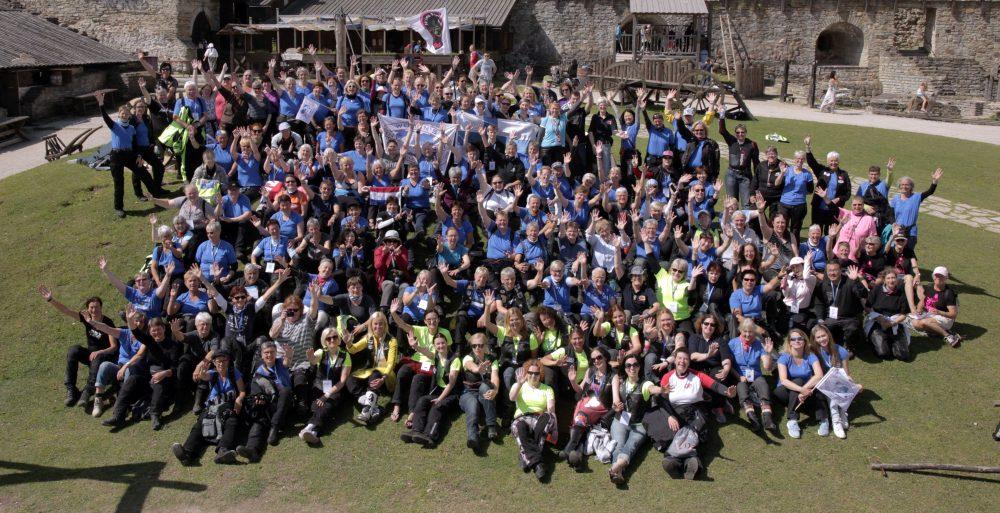 What do you think is the biggest challenge women riders face today?

The biggest challenge for women riders is still the fact that we are expected to be less able than men. This is the same across countries and cultures in varying degrees. By just being visible and making ourselves seen, we are making a statement that we are able, we are here, and we love motorcycling.

Women Riders’ World Relay is a great initiative and we’ll support it as best as we can. Hayley Bell, the founder of WRWR, is now a member of WIMA GB. We’re looking forward to take part and help out. It’s a massive project and we’re thrilled to see it succeed. This is definitely something that will show people how many of us there are!

Do you feel this attitude that women riders are less capable is finally changing?

The change is happening, but in different speeds. In Sweden, comparing 20 years ago and now, the change is obvious and very few people bat an eye seeing a woman rider. In fact, younger Swedish women aren’t joining WIMA as eagerly anymore because nowadays in Sweden, being a woman rider just isn’t a big deal anymore at all. The social climates are changing. The Spanish culture on the other hand is a lot more macho and more conservative, so the progress is a lot slower. In Spain, people still raise eyebrows when I take my helmet off. 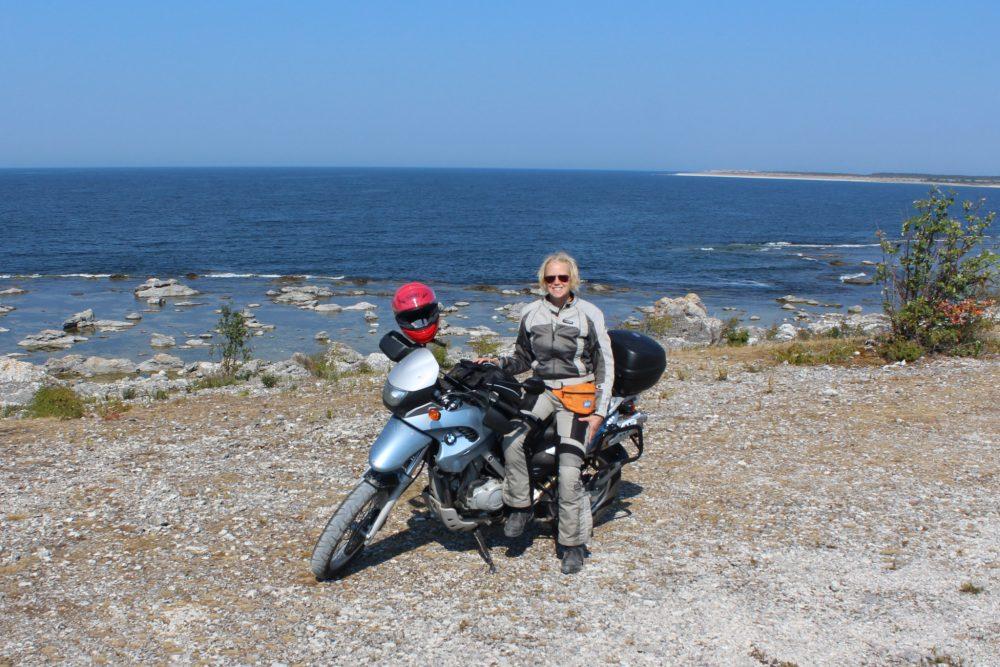 In Sweden, female riders’ groups getting together was a big contributing factor. Women riders uniting can make a huge difference!

Gender programming also plays a big role. If people are told that they can do anything, guess what? They’ll go out and do anything. But if you limit expectations, it can have a massive effect. Men and women are humans first and foremost, and we’re equally capable of many things – including motorcycling.

Why are WIMA rallies special?

After every WIMA rally, you’ll walk away with at least a few friends. Different cultural backgrounds, languages, bikes – we all bring so much to those rallies and they become these cultural melting pots, which is amazing. Every rally hosts try to introduce members to their local culture, and you learn so much about the world. At the end of a WIMA rally, it’s very very difficult not to say, “see you next year!”. You get an amazing feeling of friendship and sisterhood. That’s why it’s so addictive! 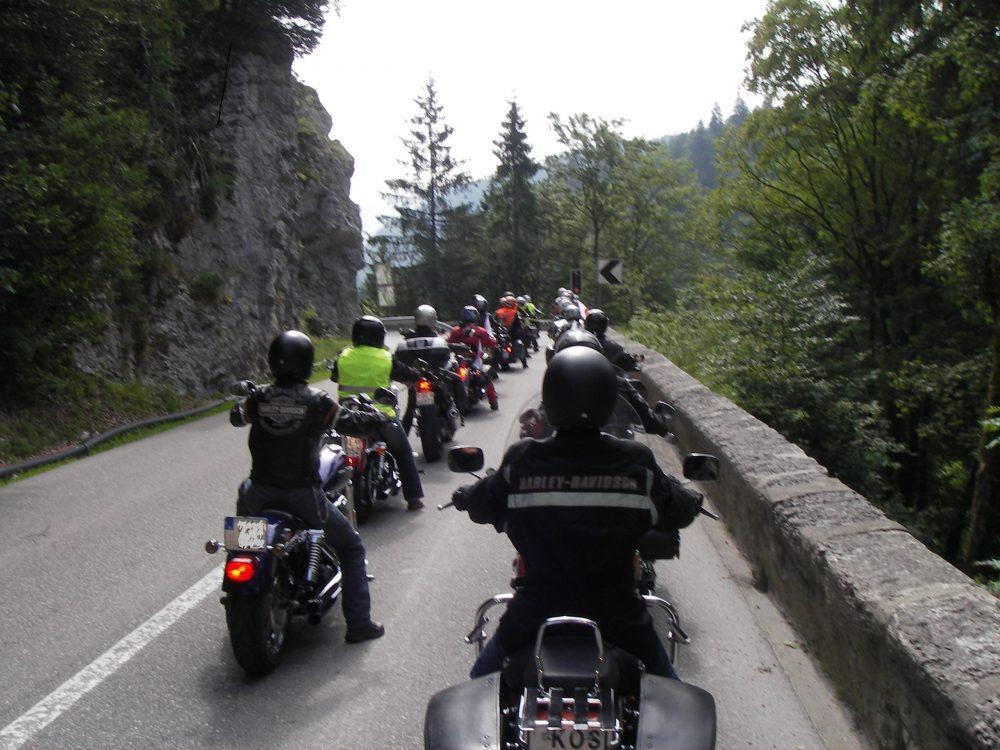 We bring women riders from different background and cultures together, and it can be a very powerful experience.

Intrigued? Check out WIMA’s website and join the sisterhood!